[update 04/03/2016]As per information by different media channel, ringing bell is returning money to their customers & they closed their office. 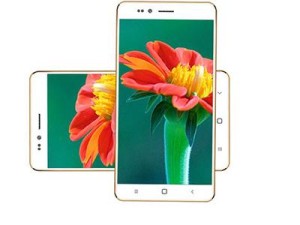 Freedom 251 is launched by Ringing bell which will cost only Rs 251 INR.The phone launched in line of government’s digital india, make in india & skill india program.

Amazing features is giving with the phone with amazing price of RS 251 INR.

This is the chipest phone with one year of warranty.You must give it a try.

10 best free apps to install on your Android device

Android has an enormous user base in the smartphone market across the globe and it’s no surprise to know that Google Play Store has more than 7,00,000 Android apps featured in it. While some are Read more…

10 battery-saving tips for your Android device

A smartphone is an integral part of our busy lives. It’s a nightmare to imagine a day without the use of the smartphone. Constantly being connected virtually with friends, family, colleagues and our love life Read more…

Fixing ‘There is not enough space on your device …’ error on your Android mobile.

Annoyed by this message on your Android device – “Not enough space to install an app or update an app…….”? , then this piece of the write-up is for you, explaining the cause of the Read more…