Published by Mechbit Internet on Dec 2, 2014

CastleStorm is an action remains in my top choice in december 2014 game list.Here is a list of features of CastleStorm 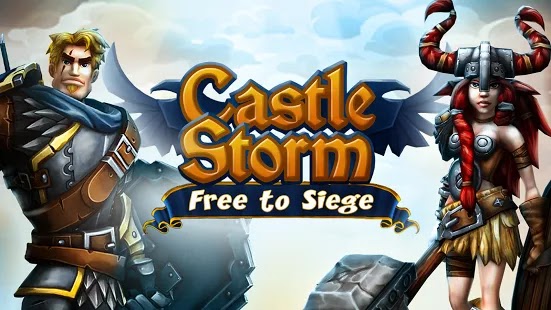 Build your own custom castle with the Castle Editor! Use your castle in battle!
Four Campaigns spanning 150 battles!
– Kingdom Quest (50 battles)
– Welcome to Vikingland (40 battles)
– From Outcast to Savior (30 battles)
– The Warrior Queen (30 battles) Four different nations with their own troop class, weapons,

Defenders is the defending game where you have to save from enemies. 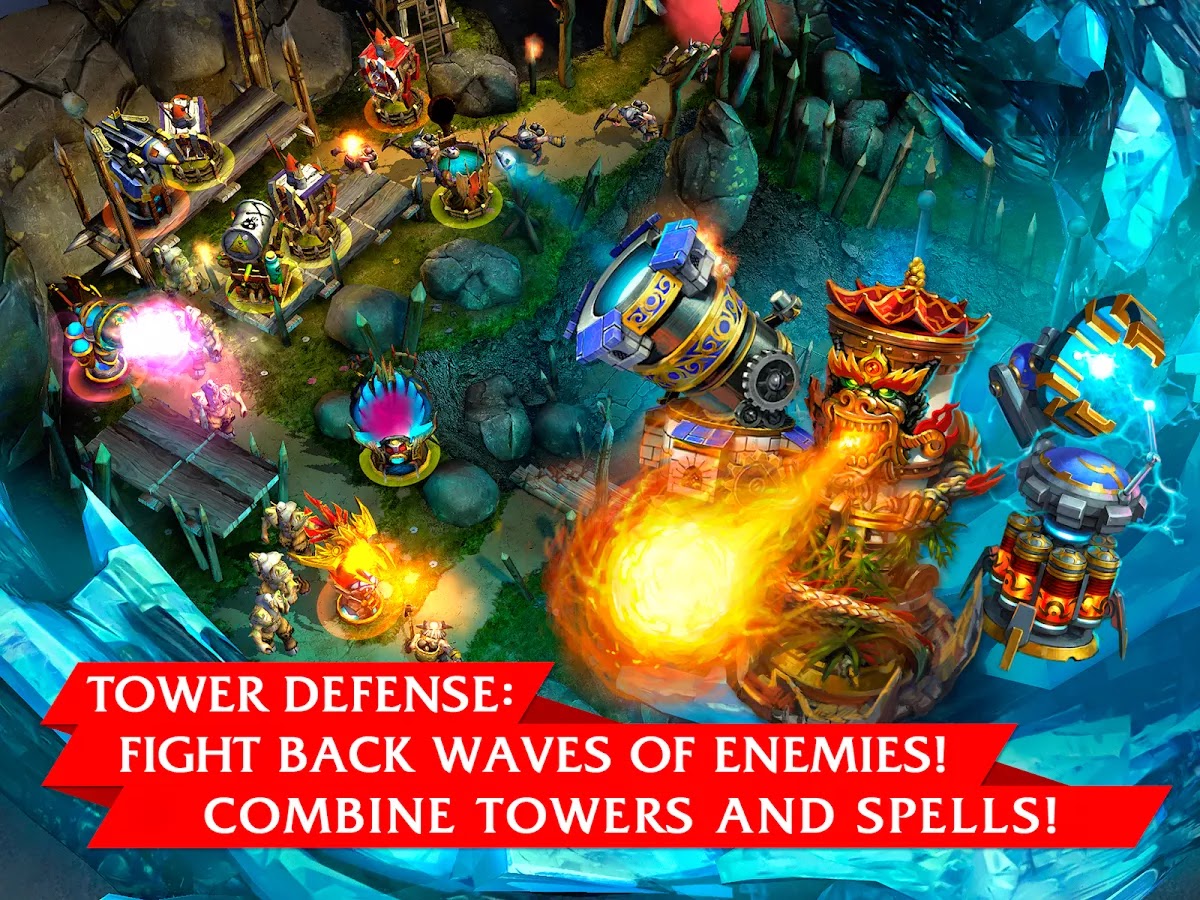 ● Stunning 3D-graphics with amazing effects truly best in their genre;
● Tower defense gameplay with collectible card game elements;
● Over 26 towers with up to 25 levels of upgrades and 13 kinds of spells;
● Share your progress via Facebook and make your friends jealous.

Bruce lee is a famous fighter.This game is all about fighting. 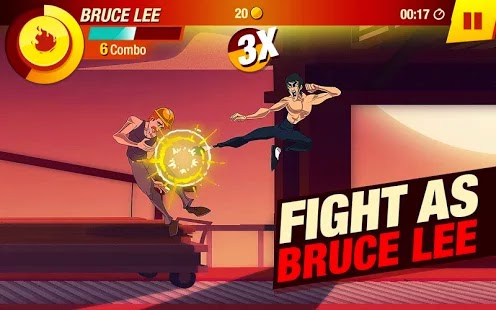 Features:
You are the Master
Play with the signature style and sounds authentic to the one and only BRUCE LEE.

Intuitive Gameplay
Use simple swipe mechanics to punch or jump kick your enemies while landing big COMBOS.
40 Action-Packed Levels
Battle the BOSS after grinding your way through hordes of henchmen – while saving your friends and achieving other OBJECTIVES along the way. Unleash the FURY!
Charge up FURY MODE to deliver a series of attacks with blinding speed and tremendous force! Need A Boost?
Start the level with a special power-up like NUMBING PAIN to triumph over your opponents. Gear Up!
Unlock mighty weapons, like the NUNCHAKU, and other special items as you gain experience.
Endurance Mode
Prepare yourself to face endless foes while climbing global LEADERBOARDS for the most K.O.’s.

You are the manager of all racing game.Race manger having all the features of a normal with added managing capability 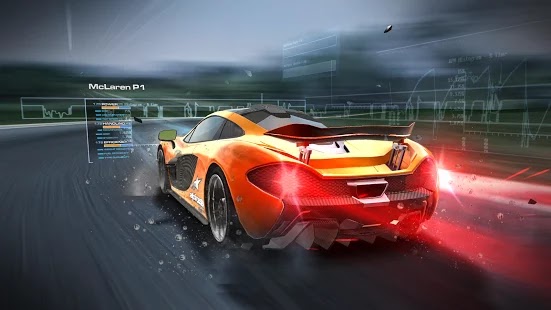 Featuring all the best parts of a traditional racing game, overtakes, spectacular crashes, pit stops and blocks are all fully interactive using the latest cutting edge graphics and special effects. As team manager it’s also your job to call strategy from the pit wall, instructing when and how hard to push the car and strategically call the optimum moment to pit.

Outside of Race Day you decide when and how to upgrade your car, and manage your driver and mechanic relationships. You’ll also need to sign sponsorship deals and ensure your team hits their targets. Build up enough reserves to go racing at the highest level and invest in your facility to boost on track performance.

Gameplay is short burst and immediate, but there’s more than enough here to keep you coming back for months. Whether you’ve got a couple of minutes or hours to spare there are races to be won and management decisions to be made. Will you focus on the car, your team, the sponsors or your facility? As long as you’re winning you can run your team as you see fit! 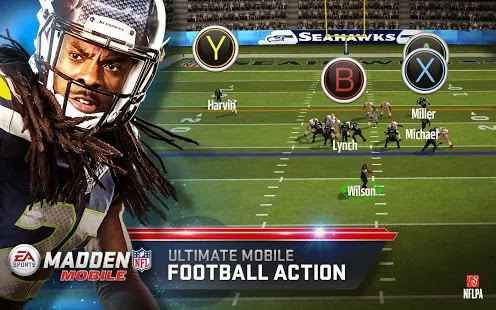 Choose your favorite NFL franchise and make it your ultimate MADDEN NFL team. Customize your roster with real NFL players you collect, manage, and upgrade. Make savvy selections and play out your football fantasy.

MADDEN NFL knows you’re a player first, so test your team on the field. Tap rivals all over the map, and challenge friends, too. Go head-to-head in quick offensive shootouts – or go big in a full 16-game season and take your team to the Super Bowl. Run your offense and defense with an improved analog stick control system and gameplay smooth as a perfect spiral.

CONNECT TO THE REAL NFL

Live updates from real events and players put all the intensity of the NFL season right in your hands. Rush into daily challenges and earn awesome rewards – all season long.

Hey!! This is the top list of game this month.We will back again in January 2015 with new game.Keep visiting and stay with us.

Description A minimalistic, beautifully designed visual puzzle game designed for the Pure Android experience. With over 360 puzzles spread over 30 chapters, this game is sure to pull you in. Best played with friends and Read more…

Screenshot is the capturing screen of your mobile ,pc or any other devices.I have already discussed what is the requirement of screenshot in my previous article You can read it on How to take android mobile Read more…

On Android play store there is almost daily release game for android.This is the top pick from my side in November.I have tried all these game and considering to share with you. 01. Bike Racing Read more…