Screenshot is the capturing screen of your mobile ,pc or any other devices.I have already discussed what is the requirement of screenshot in my previous article You can read it on How to take android mobile screen shot with mobogenie?

In this post i am going to write another method of taking android screen shot.Here i use some useful app to take android app and the best part is that all are free. 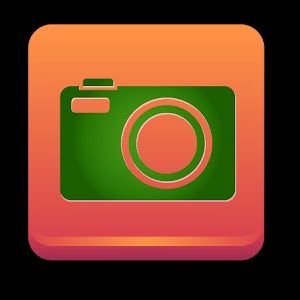 Screenshot by lovekara is one of the best screenshot taking app.A simple process which will capture your screen.You have to open the app and touch on shot which enable you to start capturing(for rooted device) or hold “power button” and “volume down button” for 2secs.The next part is whether the captured screen  fulfill your requirement, if yes save else discard it.You can specify the folder where you want to save your screen.You can crop and save your image as per your choice.
Google Play Rating: 4.4
Download from Google Play 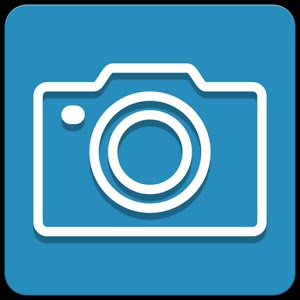 Screenshot Easy by Ice Cold App is another screenshot taking apps.You have to either hold “power button”

and “volume down button” or  you have to hold “power button” and “home button” for 2 secs.This app is also handy for use.There is shortcut available.Camera hardware button is also available. 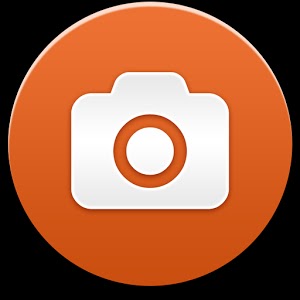 Another great screenshot application developed by Splend Apps.This app is having cool features.After taking screenshot, you can view and manage your screenshot in gallery.You can set few second delay to capture your screen.On screen shutter button(overlay icon) which is visible on top of all screens and allows you to capture screen exactly when pressed.You can share your captured image via email, facebook etc.Crop your images and edit or delete your screenshots.You can show or hide shutter bar.Can play the shuttering sound and vibration on screenshot.Notification are will be invisible during capturing and many more.

Though the app does not require to root your device but still rooting required to work some function properly. 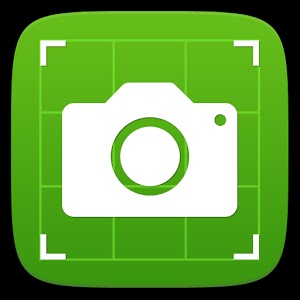 Ok screenshot is another app which do the same thing as the above app do.You have to touch the capture icon and all done.All the picture would be save in same path.You can edit or crop your image. 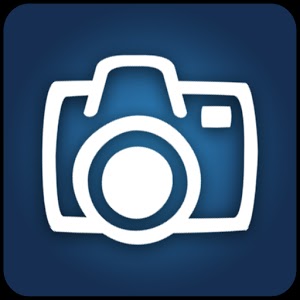 Screenshot ultimate is another great app developed by Ice Cold Apps to capture screen.First of all this one is free.There is various trigger method of this great app.You can take your screenshot and edit it.Sharing your screenshot via email, picasa ,app.Multiple select off screenshot.Automatically screenshot adjusted.You can set default folder to save your screenshot.
Google Play Rating: 3.9
Download From google Play
This is the top 5 list of screenshot app which is free and enable you to capture your screen smartly.And for after android 4.0 user my recommendation  is to capture your screen without any third party app or with mobogenie.Please let me know in comment box which one suite you best for your android screen capture.
Consider sharing if you like this post.
(Visited 232 times, 1 visits today)
Share on Facebook Share
Share on TwitterTweet
Share on Pinterest Share
Share on LinkedIn Share
Share on Digg Share
Categories: AppsDownload
Error: Unable to create directory img/2023/02. Is its parent directory writable by the server?

10 best free apps to install on your Android device

Android has an enormous user base in the smartphone market across the globe and it’s no surprise to know that Google Play Store has more than 7,00,000 Android apps featured in it. While some are Read more…

10 battery-saving tips for your Android device

A smartphone is an integral part of our busy lives. It’s a nightmare to imagine a day without the use of the smartphone. Constantly being connected virtually with friends, family, colleagues and our love life Read more…

Fixing ‘There is not enough space on your device …’ error on your Android mobile.

Annoyed by this message on your Android device – “Not enough space to install an app or update an app…….”? , then this piece of the write-up is for you, explaining the cause of the Read more…